Everyone is used to seeing billboard ads in town and frequent advertisement breaks on TV. Have you ever wondered where this idea came from or why it is so important for businesses to advertise their products and services?

Where it All Began

Humans were first hunters and gathers. When they started keeping flock, they became nomads. A desire to settle down brought forth the agricultural revolution which slowly gave birth to trade and e-commerce. With goods in circulation, man had to find a way to make others know about specific products leading to further exchanges and sales. This is where a need for advertising came alive.

Advertising started in simple ways. For some, it was through displaying wares outside while others painted murals to catch the customer’s eye. If this meant selling or making a better trade, it was worth a shot. Archaeologists in Pompeii found pieces of evidence on this.

Various countries and early civilizations had different versions of advertising. Athenians in Greece went all out by utilizing people with high pitches and authoritative voices to walk around the city’s streets while advertising products, services, and important government information. The Romans and other mosaic countries advertised through wall paintings, printing pictures, and making signs. Egyptians were accustomed to papyrus.

The Road to Advertising Expertise 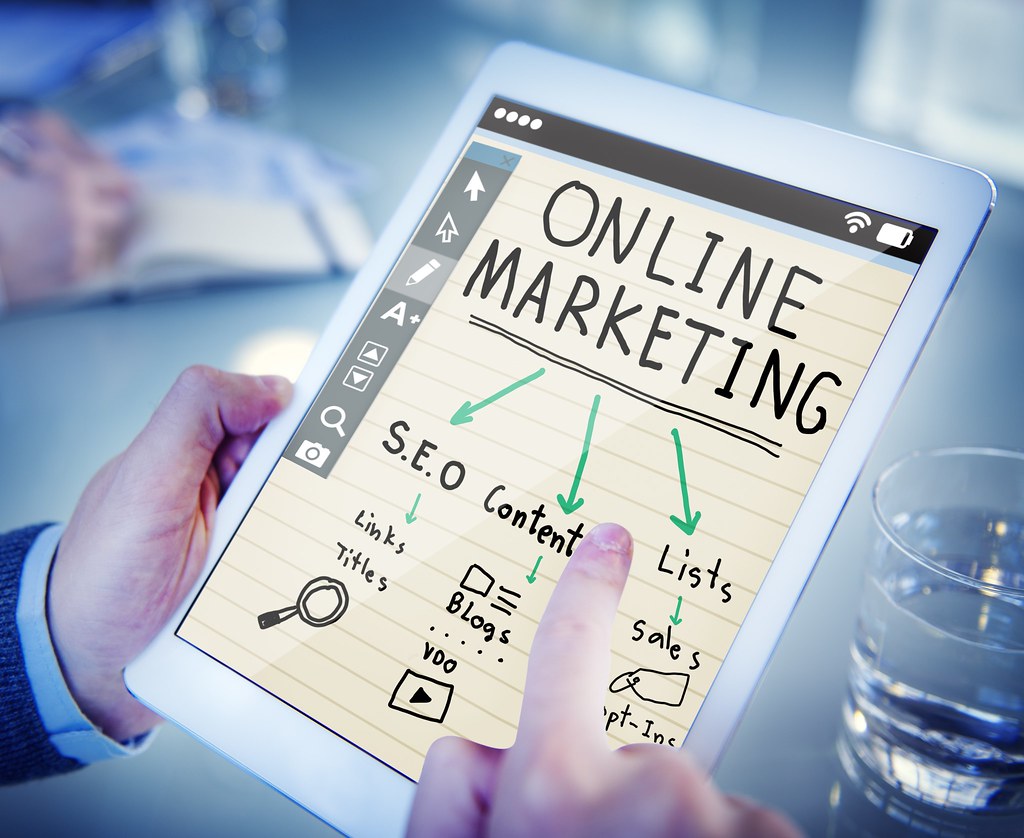 lisbury printed advert is known as Britain’s first of its kind by William Caxton. Although this is a piece of tangible evidence that print advertising started longer than we imagine, it was not until the 18th century that formal advertising agents started emerging. The first one was formed in 1786. Since then, people have taken up advertising as full-time careers with companies paying handsomely for their services.

In studying the history of advertising, you’ll notice that its improvement goes hand in hand with media advancement. Since print was among the first media forms, advertising took on the same methods through the 18th and 19th century.

The 20th century introduced the radio and advertisements spread to this media form as well. Both businessmen and the government sought to take the advantage that radio presented in reaching more people. When televisions emerged in the mid-20th century, the same happened. The first TV advertisement in the UK ran for one minute on ITV in 1955. Gibbs SR Toothpaste made history for the move.

The British golden age saw commercials reaching and attracting massive audiences. Advertising budgets went up with such reforms. People saw the importance of incorporating entertainment into advertising in the 1980s when PG Tips used Chimps and The Smash Martians used the same model. Digital advertising then slowly took over with the internet spreading in the 21st century.

Although ads take on different forms, their essence is always the same; to get people to know about a product and thus want to buy more. 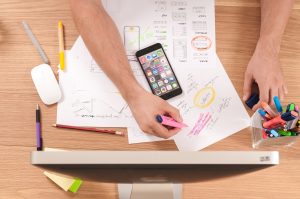 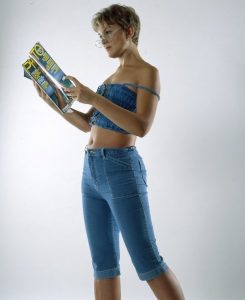