As human behaviour and responses evolved, so did how people respond to advertising. The biggest impact was the golden age in Britain as it meant the massive spread of radio and television media. With people getting enticed with adverts that seemed relatable, reaching down to one’s wallet got easier.

At the same time when media was spreading faster and wider, business experts started digging into people’s psychological responses to advertisements. The first best bet was in personalization. In 1922, when H.M Blackwell took ten minutes to talk about the advantages of embracing a carefree life. This was on a US show and the 10-minute ad cost $50

Personalization in advertising became more elaborate in the 1930s when the likes of Rosser Reeves produced the unique selling proposition principle. This shifted the focus from the product to the customer. Advertisement stopped being about a way to only talk about a new product, but also the concept of solving customers’ problems.

The Cold War played a significant role in influencing how media and advertisements affected people’s lives. For example, in the US, the War Advertising Council had a 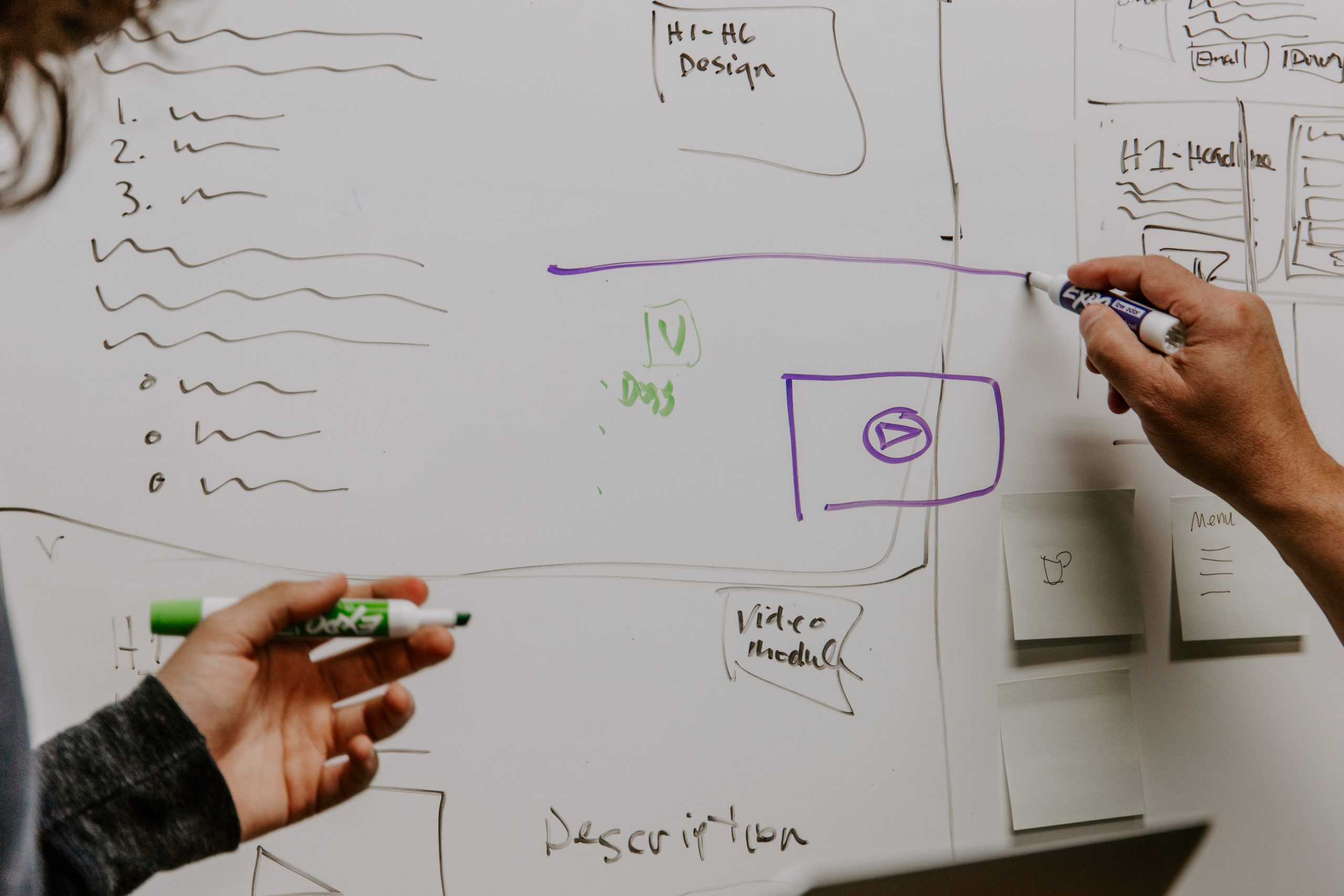 role to encourage the economic system as the government tried to contain the situation. These efforts plus better advertising skills made people feel safe to spend again, thus keeping the economy moving despite the faced challenges.

Personalization pushed forward characterization in different ads by the 1980s. If it was not the references of a movie star in a product ad, it was a cartoon concept. A good example was Tony the Tiger on Frosted Flakes. This made movie stars start playing a significant role in advertising, creating the current form of influencer advertising.

Characterization had its days and still does today. However, the most dominating evolution in advertising came with the internet. At first, it was about getting a website to give reliable information about a business. However, social media made the game take on a whole new level. Since everyone was joining free social sites, collecting helpful data became effortless and highly targeted advertising was born.

This led to big data which, together with data analytics and artificial intelligence, gives businesses more insight into human behaviours and thus improving the effectiveness of digital adverts. 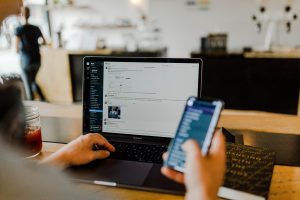 Amazing Facts on Periods of Advertising 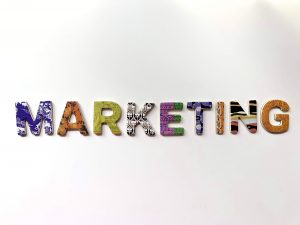